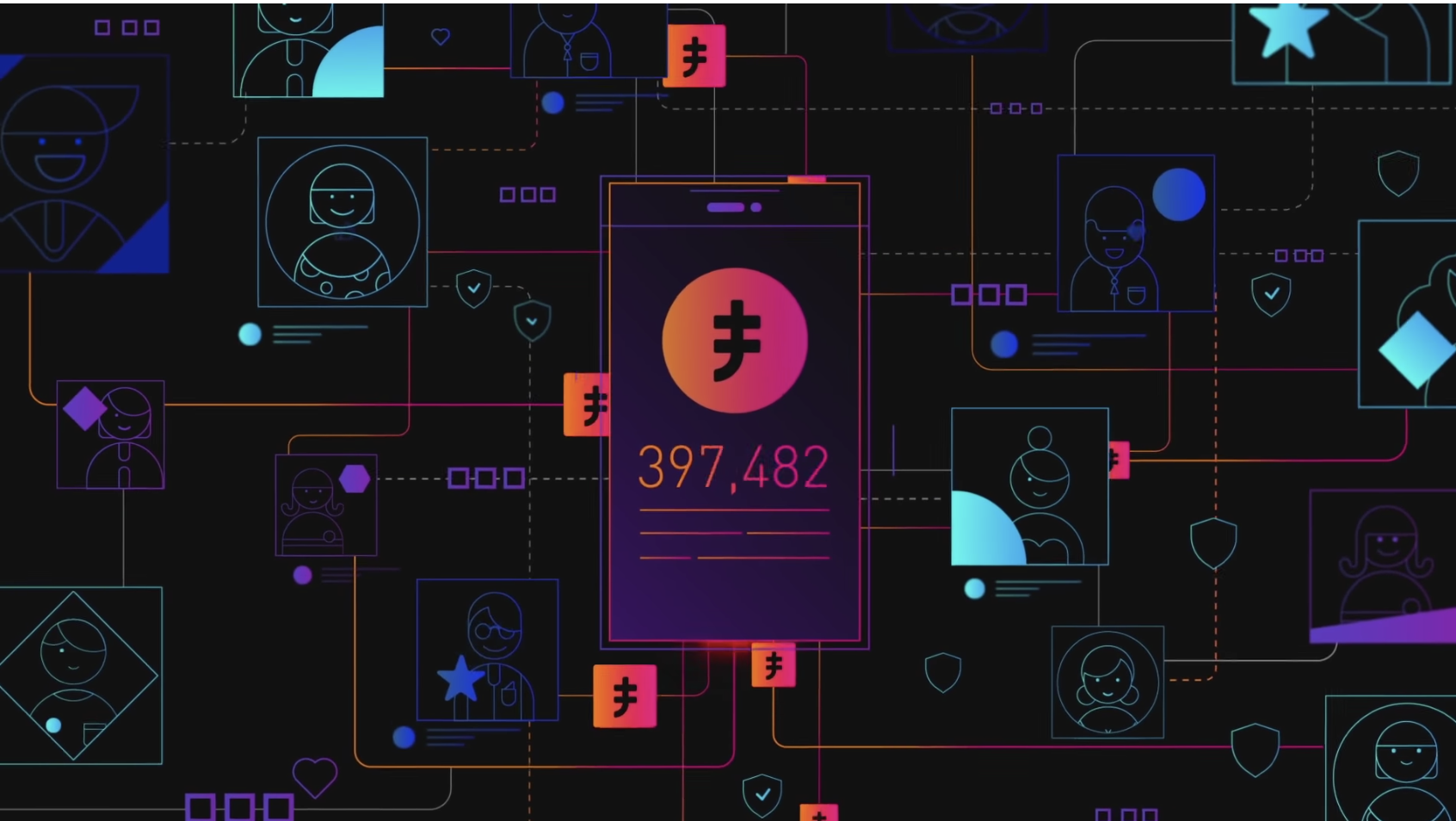 FYI
Our work is supported by earning an affiliate commission when readers choose a platform based on our reviews. We are not financial advisers, please invest responsibly and do your research.
February 22, 2018

A leader in social engagement innovation, announced the public sale date of their new utility token, the J8T. On the 28th FEBRUARY, Singapore-based JET8 will open the floodgates for what is expected to be a hugely popular public sale. The pre-sale phase was completed early having secured over 70% of the total token sale goal. This was due to intense interest from investors, convinced, no doubt, by JET8’s impressive advisory team, which includes Jon Matonis, ​Founding Director of the Bitcoin Foundation.

JET8 ​has spent the last 4 years transforming the influencer marketing industry with their tokenized social engagement platform, fueled by their proprietary social currency for peer to peer influence. With over 4 billion JETS already in circulation, JET8 is now positioned for global accessibility and diversity, allowing influencers and brands of all sizes to benefit from a decentralised ecosystem of peer to peer communities. In essence, JET8 has been allowing brands to compensate micro-influencers using tokens long before the recent ICO craze.

Matonis serves as an independent board director to companies in the Bitcoin, the Blockchain, mobile payments, and gaming sectors and as a prominent fintech columnist. As such he is well acquainted with the current glut of token launches, meaning his decision to support the J8T puts the token in a different league.

To date JET8 has worked with leading multinationals such as Nestle, Pepsi, Coca Cola, Danone, Avon, Friesland Campina, P&G, Unilever, Indofoods, and Heinz Group to utilise the JET8 ecosystem in order to engage and compensate users for social influence.

Currently, JET8’s biggest app, Fotoku, boasts over 15 million app installs and over 1.5 million users across the Philippines, Indonesia, Vietnam and South Africa can trade in JETS for products at 20,000 points of sale (including 7Eleven, CircleC, and Watson’s). The initial coin offering will scale the use and value of the J8T token to a global audience. The result is a win-win for everyone involved – a token on a proven, multi-million user social engagement platform, accessible to anyone, anywhere.

JET8’s platform, products and services allow brands and agencies to target, publish and track the engagement of peer to peer branded content, via selfies with sponsored frames and stickers that are shared via JET8 apps to social media platforms such as Tumblr, Facebook and Instagram. Through a tokenized social engagement ecosystem, relationships between brands and users become reciprocal, and highly valuable to both parties.

As JET8 continues to scale, in part through the integration of the blockchain, their App as a Service, known as the JET8 Full Stack App (FSA), provides brands and individual influencers their own customised app in which to host their own communities, communicate with their followers, carry out campaigns, and sell directly to consumers.

With a reach of over 391 million mobile social accounts, increased earning potential and data ownership for influencers, the platform is seeing steady upward growth. The introduction of the J8T Token will serve to further democratise influence and expand a decentralised ecosystem of social engagement for a more competitive, transparent and diverse marketplace.

JET8 (​www.jet8.io​) combines a powerful Mobile Engagement SaaS linked to a digital token system (JETS) and is backed by a big data monitoring cloud service, meeting the needs of advertisers and content creators as well as brands.

JET8​ has technology development, sales and marketing offices based in Singapore, Ho Chi Minh City, Philippines and Indonesia, with a R&D center based in Barcelona, Spain.